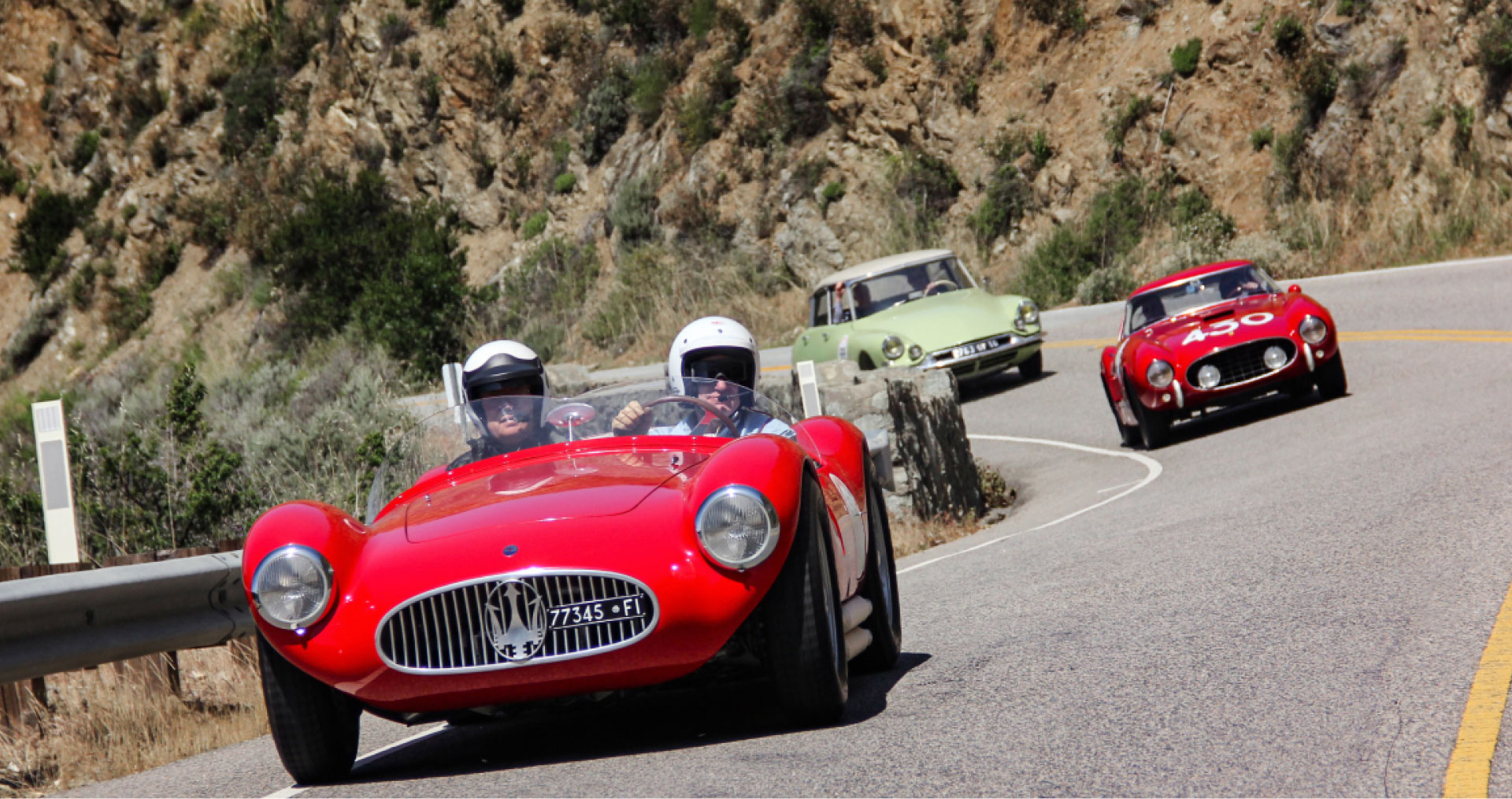 Behind the wheel of the California Mille 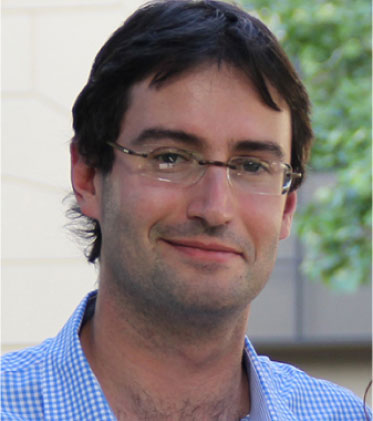 Co-host
David Swig is a lifelong car enthusiast, collector, vintage racer, and all-around car lover. David and Howard have organized the California Mille since Martin's passing in 2012, and David has been at the start of every California Mille since 1991. In addition, David has worked as a Specialist for RM Sotheby's since 2010, regularly traveling to collector car auctions and events throughout the world.

In addition to his day-to-day involvement in the collector car market, David is a regular participant in historic car activities, including circuit racing, road tours, and concours d'elegance events. He often races his 1957 Monsterati Special at historic race meetings on the West Coast, and in 2016, he drove the 1958 Scarab MK1 to victory at the Rolex Monterey Motorsports Reunion. 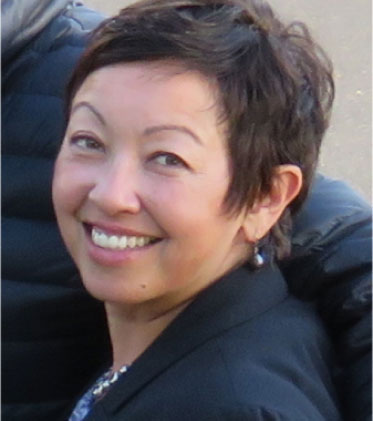 Event Manager
A current Bay Area resident raised in San Francisco, Sue Counselman is the consummate event design, coordination and production professional, currently specializing in multi-day automotive rallies, charity auctions, car shows and events that effect positive change in the community. Her catalog has included the Marin Sonoma Concours d'Elegance, the Shifting Gears Rally, the Ferrari Owners Charitable Foundation's annual FOG Rally, and the Shift to Electric EV Rally. Along the way, she earned the nickname "Sue the Glue" for her ability to hold everything together.

In 2018, Sue joined the California Mille team in the role of co-organizer. With enthusiasm and a passion for elevating the guest experience, Sue delivers a high level of service while always wearing her trademark smile. 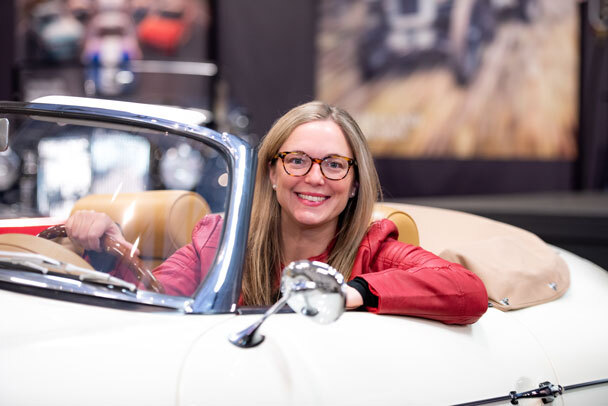 Event Manager
The Hagerty tour expert, Alison McMaster has planned, organized and executed countless driving tours for enthusiasts all over the United States and Canada. But her knack for convening car lovers only begins with driving tours. Since joining the Hagerty Events Team in 2018, Alison has worked on hundreds of events, is a key stakeholder in the planning of the Greenwich Concours d’Elegance, and still finds time for backcountry camping, scaling mountains and volunteering as a ski instructor for Northern Michigan Adaptive Sports. Having grown up drag racing with her dad and tinkering in their garage, Alison loves automotive culture and bringing together car lovers in the name of our shared passion. 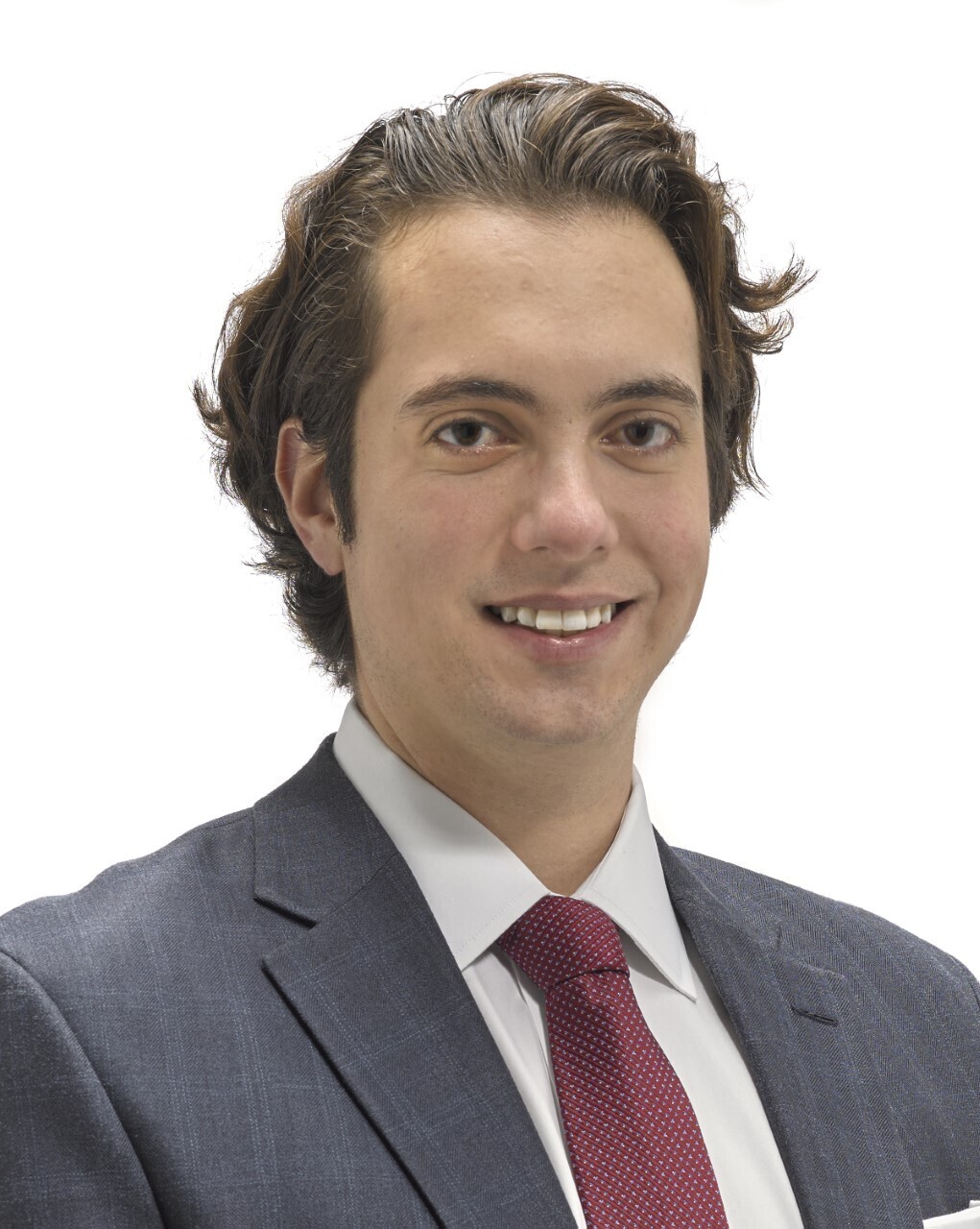 Organizer
Stephen Girlich comes from a humble automotive background. Gravitating towards the slot car/kit car racing scene, he won several races as a youngster against international competitors. After graduating from Gonzaga University, Stephen ventured into the Bonhams car department, where he first met his mentor and friend David Swig. During his tenure as U.S. business manager, Stephen oversaw more than $500 million in car sales and managed over 10,000 international motoring clients. Most notably, he was integral in the sale of a 1962-63 Ferrari 250 GTO, which sold at Monterey in 2014 for a world-record $38 million.

In 2017, Stephen moved to Alliant Insurance Services. The same year, the Swig family asked him to join the California Mille team as event manager.

When Stephen is not working at Alliant or attending various motoring events, he enjoys spending time with his wife Haeley and his newborn daughter Giuliana.