Making of a Mille

Off to the races

While attending the 1982 Mille Miglia in Brescia, Italy, Martin Swig first dreamed of a similar event back in California. Almost 10 years of thought, conversation and planning led to the California Mille taking to the little roads of northern California in October 1991. 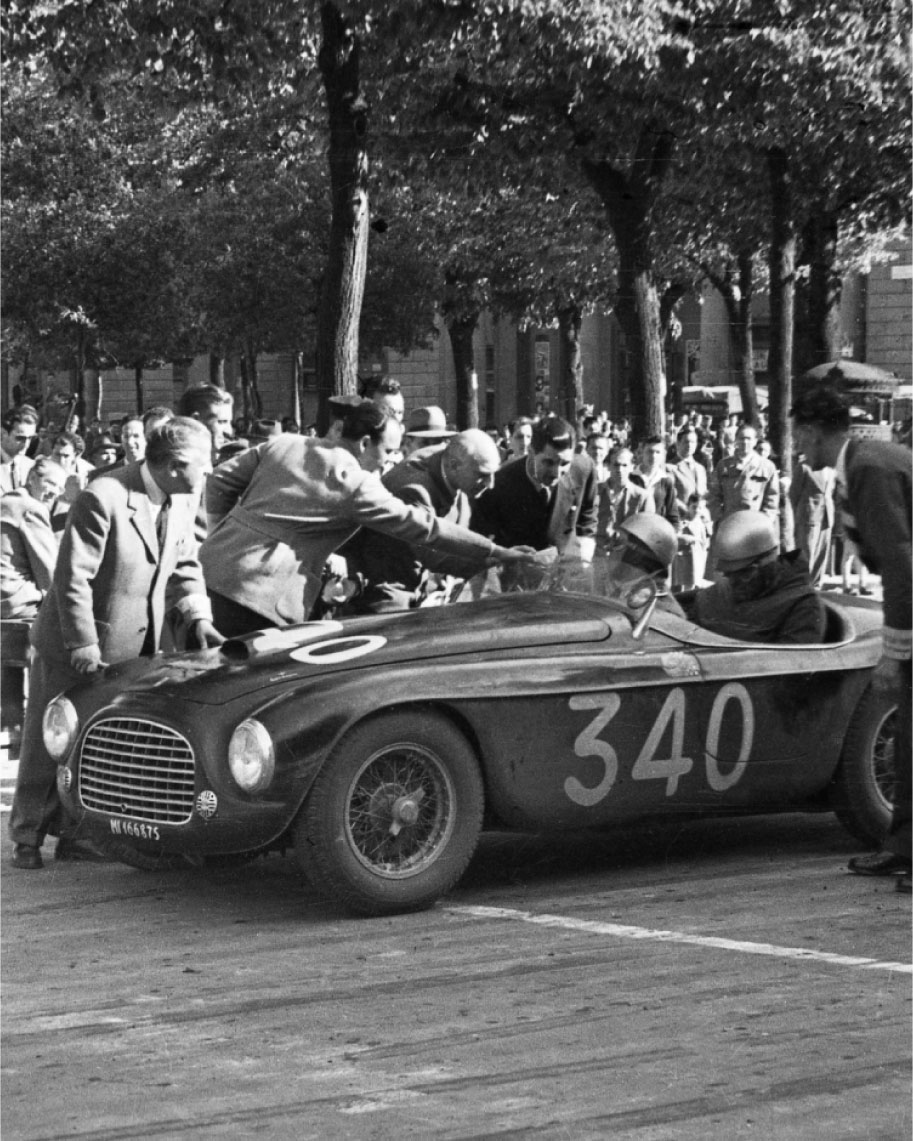 In 1927, the Mille Miglia was established by the Counts Francesco Mazzotti and Aymo Maggi. It attracted mostly Italian entrants until World War II, when the Mille Miglia hit the international stage. The most famous victory was that of Stirling Moss in 1955, whose time, never bettered, was 10h 7' 48" a nearly 100 mph average in a 300SLR Mercedes-Benz across two-lane country roads, through towns and over mountains. By the 1950s, the entry list grew to hundreds of cars in nearly 20 classes. 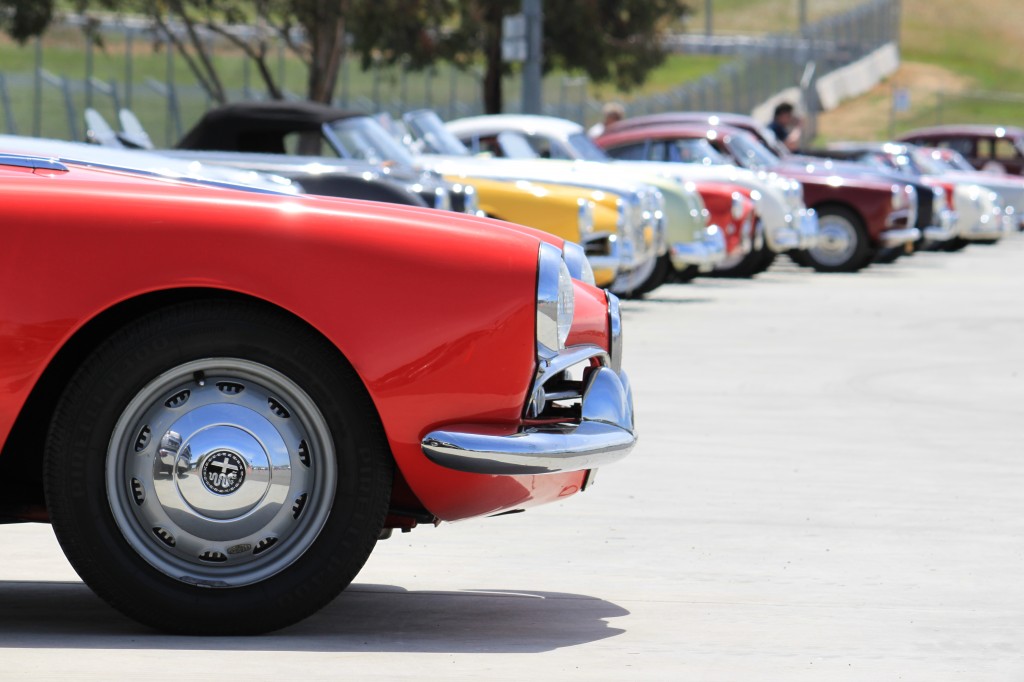 The California Mille revs up

Ever since its founding, the California Mille has been recognized by the Mille Miglia organization, and just like the original Mille Miglia, it always starts on the last Sunday in April. About 50 cars participated in that first California Mille, and because the intimate size was so successful, each year's entry list is kept to around 70. 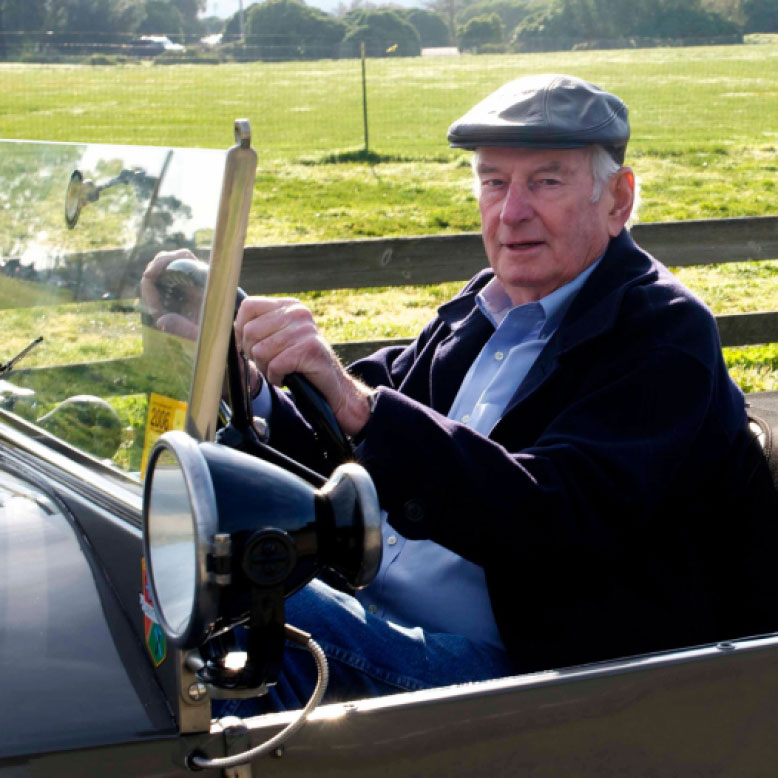 A West Coast car lover, when Martin first organized the California Mille, he dedicated it to "important cars, little roads and wonderful friends" . After Martin's untimely passing in 2012, his sons, David and Howard, took the reins alongside long-time Mille organizer Dan Radowicz. 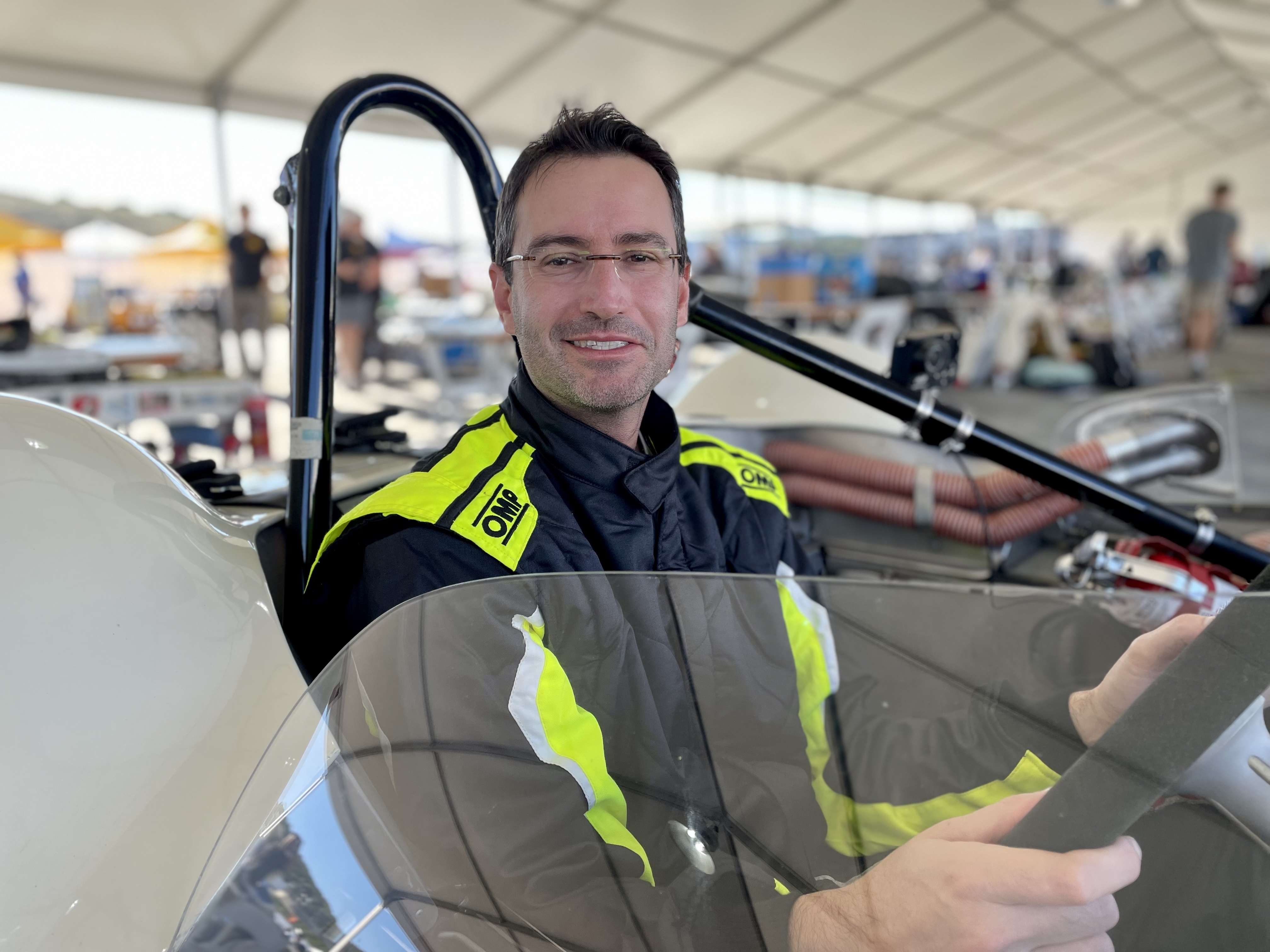 David Swig is a lifelong car enthusiast, collector, vintage racer and all-around car lover. Since Martin Swig’s passing in 2012, David and his brother Howard continued to organize the California Mille, and David has been at the start of every California Mille since 1991. David has worked as a collector car specialist since 2010, starting his career at Bonhams and later moving to RM Sotheby's, and he remains a regular presence at collector car auctions and events throughout the world. Today, David continues to be involved in an advisory role for the California Mille while also acting as a Senior Car Specialist for Broad Arrow Group.

In 2020, The California Mille joined Hagerty's growing lineup of immersive automotive experiences. With years of expertise hosting car-centric events and a mission to fuel car culture, Hagerty is proud to continue the significant tradition of the California Mille. 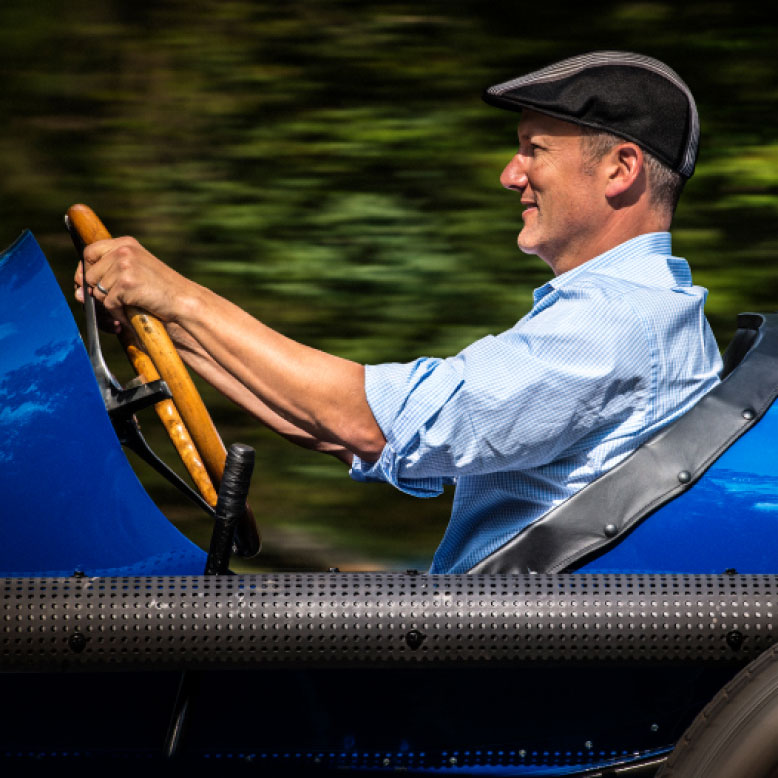 Having grown Hagerty from a local insurance agency to a global automotive lifestyle brand, McKeel has focused Hagerty’s mission on saving driving and expanding automotive culture for future generations. McKeel knows cars are all about connection and camaraderie, two values long championed by the California Mille, and is excited to welcome the event and its participants into the Hagerty community.